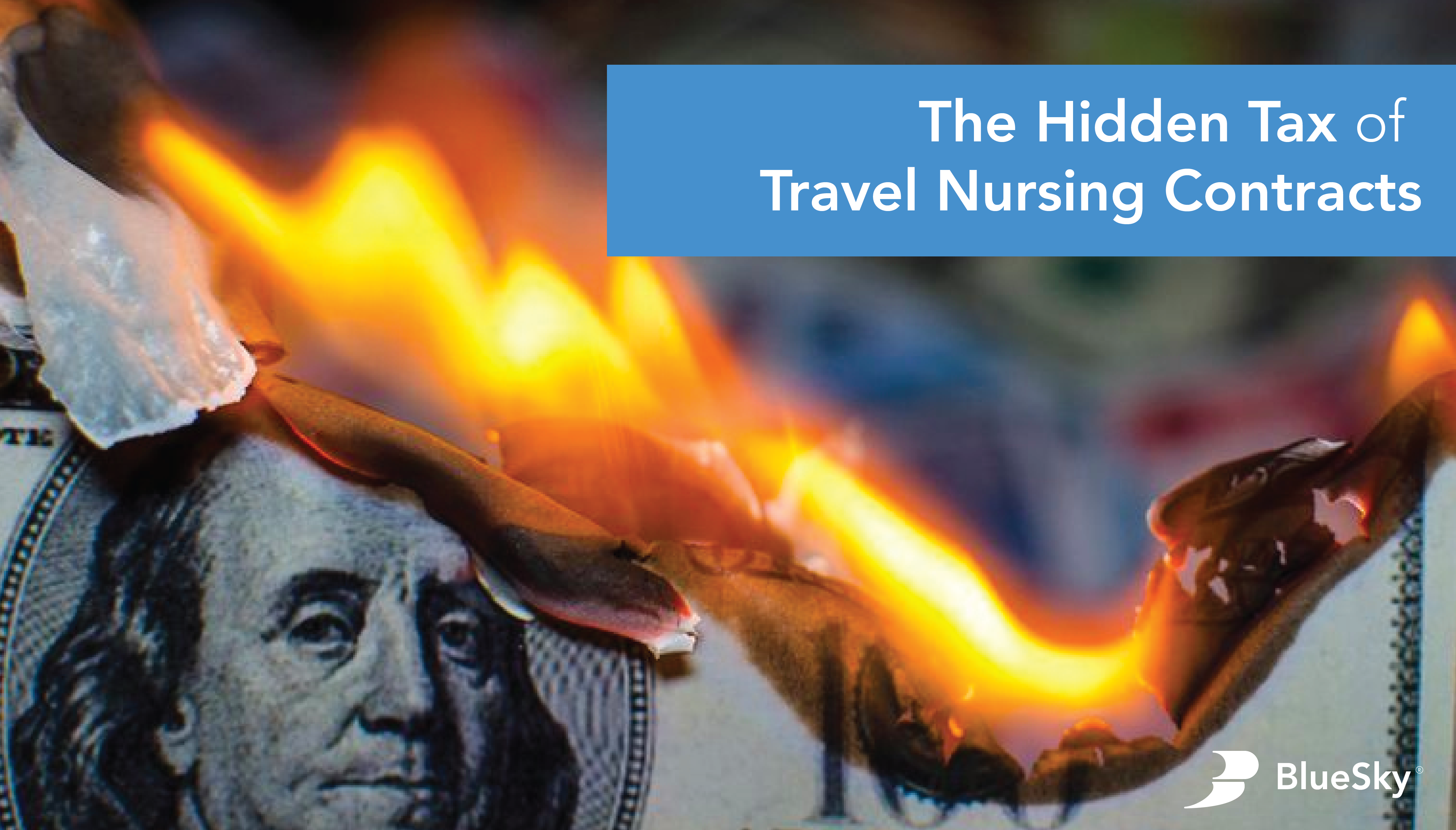 If your hospital system is using travel nurses, it is very likely you are using technology called “VMS” or (Vendor Management Solution). The entities that use this technology are called “MSPs”, (Managed Service Providers). Although these tools have been used for decades in non-clinical settings, they didn’t appear in great numbers until the early 2000’s. Since healthcare contract staffing has historically been less than 10% of the total temporary industry, nationwide changes in demographics and pandemic conditions have underscored the insufficient staffing capacities around the country. A majority of travel contracts around the country are passed through a VMS technology.

The original concept of the VMS solution was operational in nature. The decades old technology was retooled and became job-centered with human resource functionality. Rather than poring over dozens of agency invoices with time and attendance discrepancies, the firm that managed the VMS software would take over those duties, providing one invoice and relieving hospital staff of constant “discrepancy negotiations”.

This technology is how a majority of job orders for travel nursing is now broadcast to multiple agencies contracted with the provider of the VMS technology; the MSP. This technology was originally sold as a stand-alone product with no affiliations to temp agencies other than allowing them the ability to login and “see” the orders and attempt to fill these needs. It was a great first step in organizing and automating the hospitals’ relationship with those vendors.

Staffing agencies began buying these technology companies at a rate that today has a majority of travel nurse orders going through technology owned by a single agency. (If you are using an MSP/VMS, try Googling the name of the MSP vendor by typing in “Who owns _____?”)

Although total amounts of spending hospitals have grown by double digits, today, only 10 agencies represent half of all revenue. One complaint made by staffing agencies is a belief that those order-entry systems owned by competitive agencies are holding the job orders prior to releasing them to competitive providers. Although unsubstantiated to date, if this claim was true, it could slow and negatively impact fill rates.

PANDEMIC WAVE AND THE HIDDEN TAX

The pandemic created a staffing crisis in hospitals across the country. In most cases, crisis rates were created in an attempt to stem the problem of short staffing. These crisis rates rose to a level that the American Hospital Association and several legislators sent a signed letter to the White House requesting an investigation. There is no proof that hospitals were being gouged during this time, but focus on the cost of contract labor intensified.

One of the costs that’s overlooked is what can be called the “hidden tax” of the MSP/VMS model. Historically the model has been proposed as a “no-cost” arrangement to hospitals. Participating agencies would pay a fee for the privilege of logging into the system for the chance to place a worker in the facility. This arrangement meant agencies would accept a discounted percentage below what the hospital was actually paying. The MSP/VMS would keep the difference between what the hospital paid, and the reduced amount they would pay the participating agencies.

In simple terms, the hospital pays $1mm, the MSP/VMS keeps $50,000, and the participating agencies receive $950,000. The obvious question becomes, who is really paying for the VMS/MSP?

Hospital Corporation of America (HCA) understood this years ago. They built their own MSP known as HealthTrust Workforce Solutions®.They manage the technology that is the interface between all HCA hospital temp orders and all agencies presenting candidates. Similar to other VMS/MSP vendors, they charge fees associated with the transactions, but the fees are retained for the subsidiary of HCA.

As hospitals begin to understand the nature of these hidden taxes, they are moving the VMS/MSP function in-house. The same technology used by staffing firms over the years is now available to hospitals. Operational efficiencies and cost saving can now be moved in-house.

The technology originally held by third party vendors is now available to hospitals. Today, the logistical and financial benefits of taking back control of the model is compelling. Using the same third-party model that is currently used uncovers surprising math. Considering a larger figure of $10M in spend, with the 5% fee, the hospital would retain $500,000 each year. This savings answers the question of how to pay extra staff to manage this previously outsourced function. Another benefit of the model is putting contract workers closer to the hospital; the current MSP/VMS model actually has two companies between the nurse and the hospital.

With this more innovative model, staffing managers are now one company closer to valuable talent. If current demographic trends continue, the cost of contingent labor must be scrutinized and the result will be newer models for the future; and it’s already starting.

Legislation was recently introduced, and is gaining support, In North Dakota, The Travel Nursing Agency Transparency Study Act was designed to ensure that the business practices of hiring agencies are not taking advantage of the workforce shortages by charging inflated rates and keeping a large percentage for their own profits. Only time will tell if this legislation catches on in a meaningful way across the country. 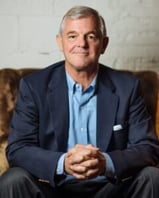 As the original architect of BlueSky Medical Staffing Software, Tim’s vision has been at the forefront of healthcare staffing technology for more than two decades. Tim lives and works in Nashville, TN. His philosophy remains “take care of the customer and your employees, and fair profits will follow.”