Company Alias is the first section of your BlueSky application URL 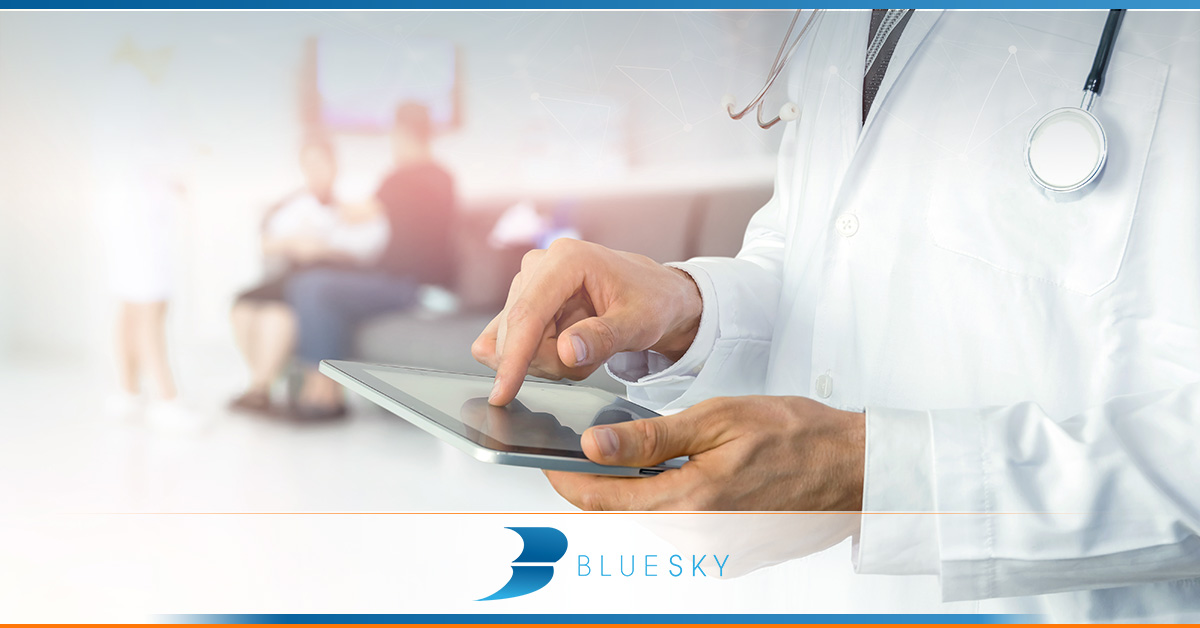 What to Know About Apple's Plans to Revolutionize the Healthcare Industry

As a premier technology brand, Apple is known for industry disruption and innovation. The launch of the iPhone led to the rapid proliferation of smart phone users and a host of new competitors like Samsung. Now, the proverbial 800-pound gorilla has set its sights on the healthcare industry.

There are many reasons Apple seeks to disrupt healthcare, one of which is the allure of a $7 trillion marketplace. Truthfully, however, there’s room for Apple to effect positive change in the lives of patients and consumers. Here’s what we can expect from Apple’s healthcare ambitions in the near future.

Blending the concept of “wellness” with healthcare

As Apple continues to add both wellness and healthcare features, the blending of the two will get more and more seamless. Blood alcohol levels and signs of binge eating may be monitored on one hand, while traditional vital signs like glucose levels and blood pressure are also captured. All this data will help patients from a preventative care standpoint and also aide in disease management.

Leveraging the Apple ecosystem to promote mass adoption of telehealth

Apple’s success has been credited to its focus on developing an ecosystem of technology that feeds on itself and encourages user engagement. For example, the iPhone interacts with the Apple Watch. So, why would an iPhone owner ever buy a non-Apple smart watch?

Apple hopes to use this same strategy to gain dominance in healthcare. Millions of Americans already use iPhones and Apple Watches. Therefore, the potential for mass adoption of telehealth applications is huge.

The current ecosystem also includes data storage via iCloud, which is also used by millions of Americans. So, Apple is positioned to gather health data via exiting devices and applications, and then automatically store it through the existing iCloud. This sharing and storage of data will prove seamless and not require significant effort from users.

Executing a strategy that is cooperative and focused on interoperability

Although Apple is more than happy to leverage its existing ecosystem for competitive advantage, it also recognizes the benefits of cooperation and interoperability. Apple has already implemented Fast Healthcare Interoperability Resources (FHIR) technology. FHIR facilitates the transmission of data to outside healthcare technologies like hospital electronic health records (EHR).

All indicators suggest Apple has its eye on ultimately becoming a care provider. While it won’t happen overnight, doing so would close the loop in their bourgeoning healthcare ecosystem. Apple’s philosophy has always been one of developing vertical integrations that emerge organically rather than forcing major expansions on a whim.

The continued expansion of powerful technology companies like Apple into the healthcare arena can seem scary. However, disruption is often good for consumers and patients. While there’s no doubt Apple is motivated by potential profits, the company also has the ability to improve lives and the quality of care delivery.

Are you looking to stay current with the latest healthcare industry trends? Follow us on social media!