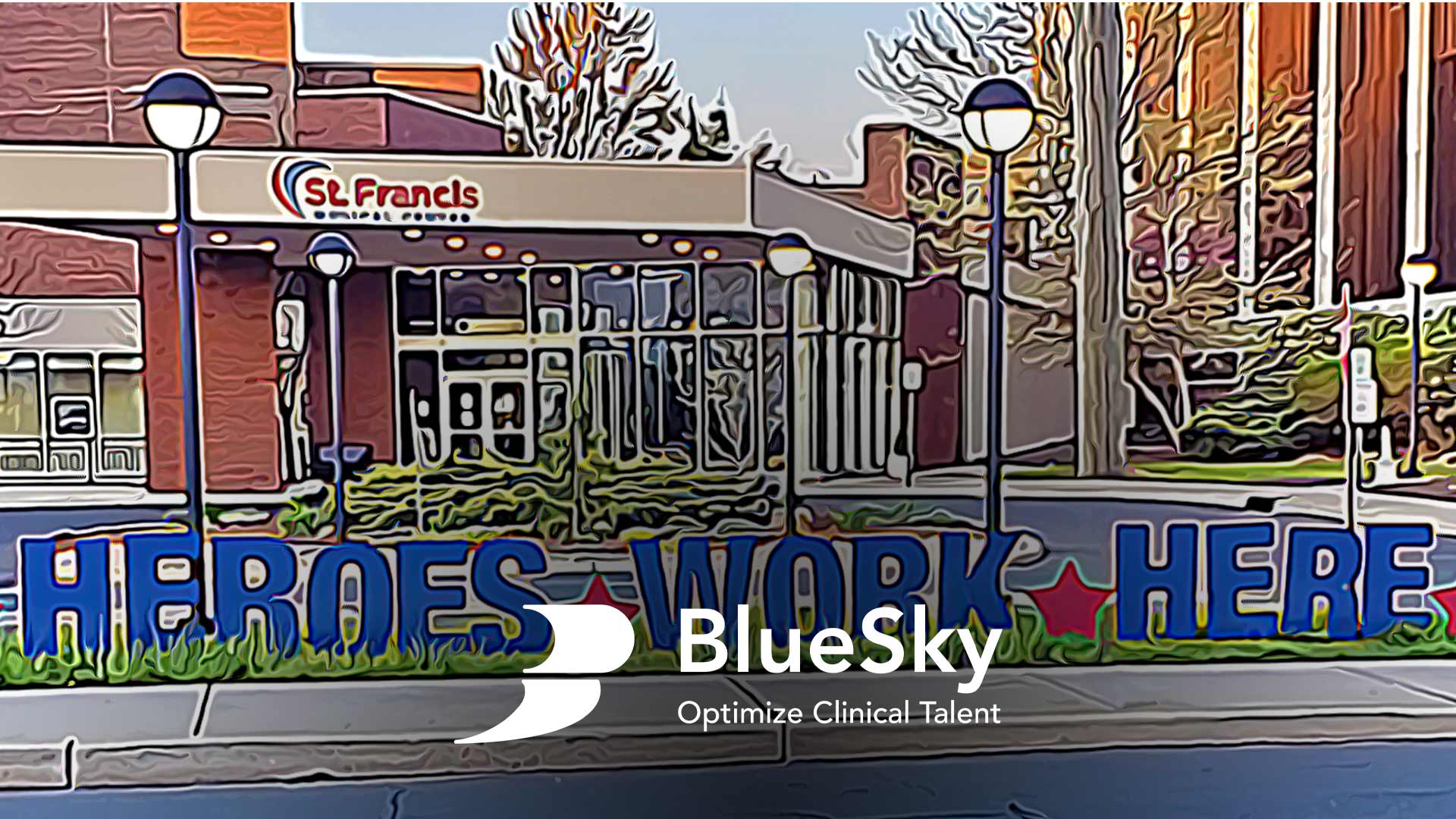 Both organizations have signed a non-binding letter of intent and entered a period of due diligence. The pair will be exploring how to effectively combine their care capabilities and said in the announcement that there will be a particular focus on expanding access to care and improving delivery efficiency.

The two organizations would require approvals from state and federal regulators before a deal is finalized. Of note, St. Francis Medical Center would not maintain its religious affiliation after joining Capital Health.

"As a safety net hospital, ensuring the community has access to care is the heart of our mission," Joseph Youngblood II, chairman of the St. Francis Medical Center board of trustees, said in a statement. "In response to a broad national transformation of health care, we look to combine our strengths with those of Capital, a healthcare leader, and grow services for our residents. Together, we are steadfast in our commitment to provide area residents, including the underserved with high-quality, comprehensive care and to improve the delivery of healthcare for our community.”

St. Francis Medical Center is a 238-bed acute care teaching hospital founded in 1874. It currently has more than 300 medical staff physicians and is known locally as “the Heart Hospital” due to hosting the only comprehensive cardiac surgery program in Mercer County, New Jersey.

According to St. Francis Medical Center’s most recent IRS Form 990 filing, the hospital brought in $132.6 million in total revenue during the fiscal year ending in June 2019. It also posted a loss of $11.6 million.

The hospital is currently affiliated with Trinity Health, a nationwide Catholic health system consisting of 92 hospitals and 100 continuing care locations. In March it reported positive earnings for the second half of its fiscal year that ended Dec. 31, 2020, due in part to provider relief funds created under the CARES Act.

Trinity looked to sell off St. Francis Medical Center and two other locations to Cooper University Health Care back in 2017, although the deal was called off about four months later. A lawsuit filed by Cooper related to the failed deal described concerns of record alteration, ongoing litigation and compliance issues, most of which affected the other two medical centers.

Capital Health, meanwhile, is a small system comprised of two hospitals located in Trenton and Pennington, New Jersey, an outpatient facility and other smaller practices. It treats patients in Central New Jersey and Pennsylvania’s Bucks County.

Al Maghazehe, the system’s president and CEO, said in a statement that “St. Francis Medical Center has always put the needs of Trenton and surrounding neighborhoods first. … This approach aligns very well with Capital Health's mission, and we are committed to our shared vision of providing the highest level of care for the community."