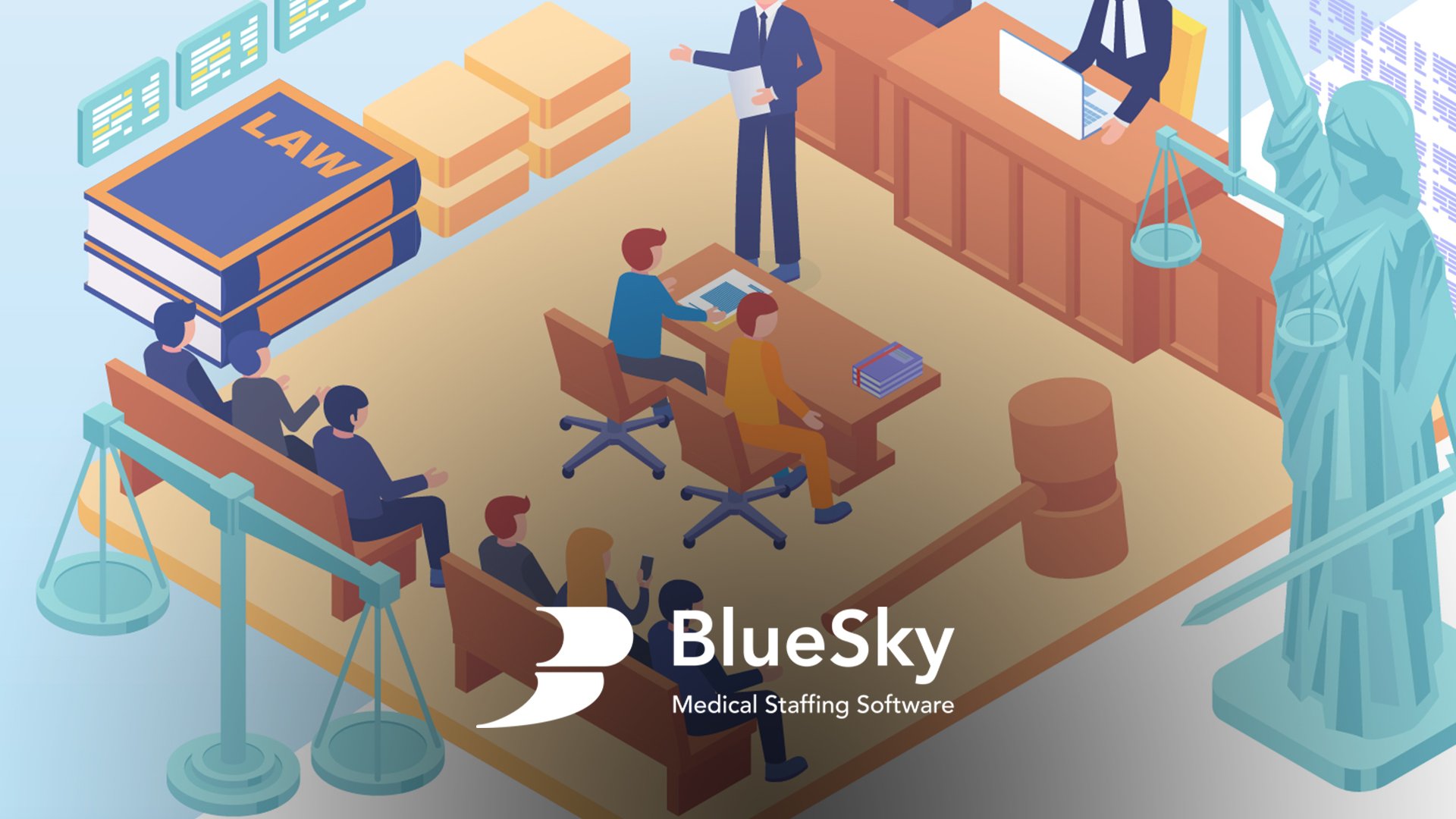 SAN DIEGO, June 23, 2020 /PRNewswire/ — Aya Healthcare has been successful in preventing AMN Healthcare from using unlawful contractual restraints to limit employee mobility in the travel nurse industry. AMN originally sued Aya and our employees in an attempt to prevent AMN employees from joining Aya. AMN’s strong-arm tactics did not work.

The California state action resulted in a finding that AMN’s suit against Aya and its employees was  “objectively baseless” and litigated “in bad faith” to disrupt a competitor’s operations. The court also took note of a prior lawsuit that AMN had litigated against a different competitor, alleging the same legal wrongs against it. Those claims were likewise dismissed as a matter of law. The court’s decision in AMN v. Aya was upheld by the California Court of Appeal and resulted in a permanent injunction forcing AMN to cease its use of unlawful contractual restraints with its employees. That injunction covers all business relationships in California and all conduct that otherwise substantially affects California commerce.

Aya Healthcare’s federal case against AMN involves complicated and evolving antitrust issues. We respectfully believe that the District Court’s recent ruling was erroneously decided and raises important issues of federal antitrust law that require clarification and application to Aya’s federal antitrust claims against AMN. We therefore plan to appeal to the United States Court of Appeals for the Ninth Circuit.

As industry managed service providers, AMN and Aya are the first-filter for any contingent labor that goes into a healthcare facility they contract with. This allows nearly unlimited control of that workforce management, leaving hospitals and facilities to flounder. At their current size and reach, it is no wonder there are constant lawsuits going back and forth between them.

Imagine having a nurse in your community, looking for work and hunting down ways to apply at your exact location. They work for Company X though. The MSP contract your facility operates under restricts that nurse from even being offered your job listing, because the MSP is only showing the job order to Company A through F this week. Your facility needs a nurse now. There's one looking for work now. There is currently no bridge for that gap. That's the MSP model for healthcare staffing.

Learn more about the detriment of the MSP model in healthcare staffing in our recent posts: The Travel Nurse Contract Conundrum and Love Hate Relationship: The MSP Model in Personnel Staffing.

Just to revisit the first line of the statement above, "Aya Healthcare has been successful in preventing AMN Healthcare from using unlawful contractual restraints to limit employee mobility in the travel nurse industry."

When did it become acceptable to withhold healthcare providers, real tangible citizens, from choosing to work elsewhere? These practices go beyond non-compete and contribute to the decline in healthcare provisions in each and every community. Though the giants are mud-slinging today, they are one and the same as MSP in the healthcare contingent labor industry.

We stand at a precipice of change in the United States Healthcare industry. We are seeing the results of what happens when health systems "drag their feet" to update their technology. We are suffering the impact of a non-communicative database with unreliable data and countless privacy exposures.

Where will your company and healthcare system be when the pivot comes?

It's time to switch to a software that provides the operational improvements, capability to bring these workflows in-house, communicate directly with your workforce and make decisions based on valid information. Reach out today to find out why we care so much about this and what we're doing to help the industry move forward.