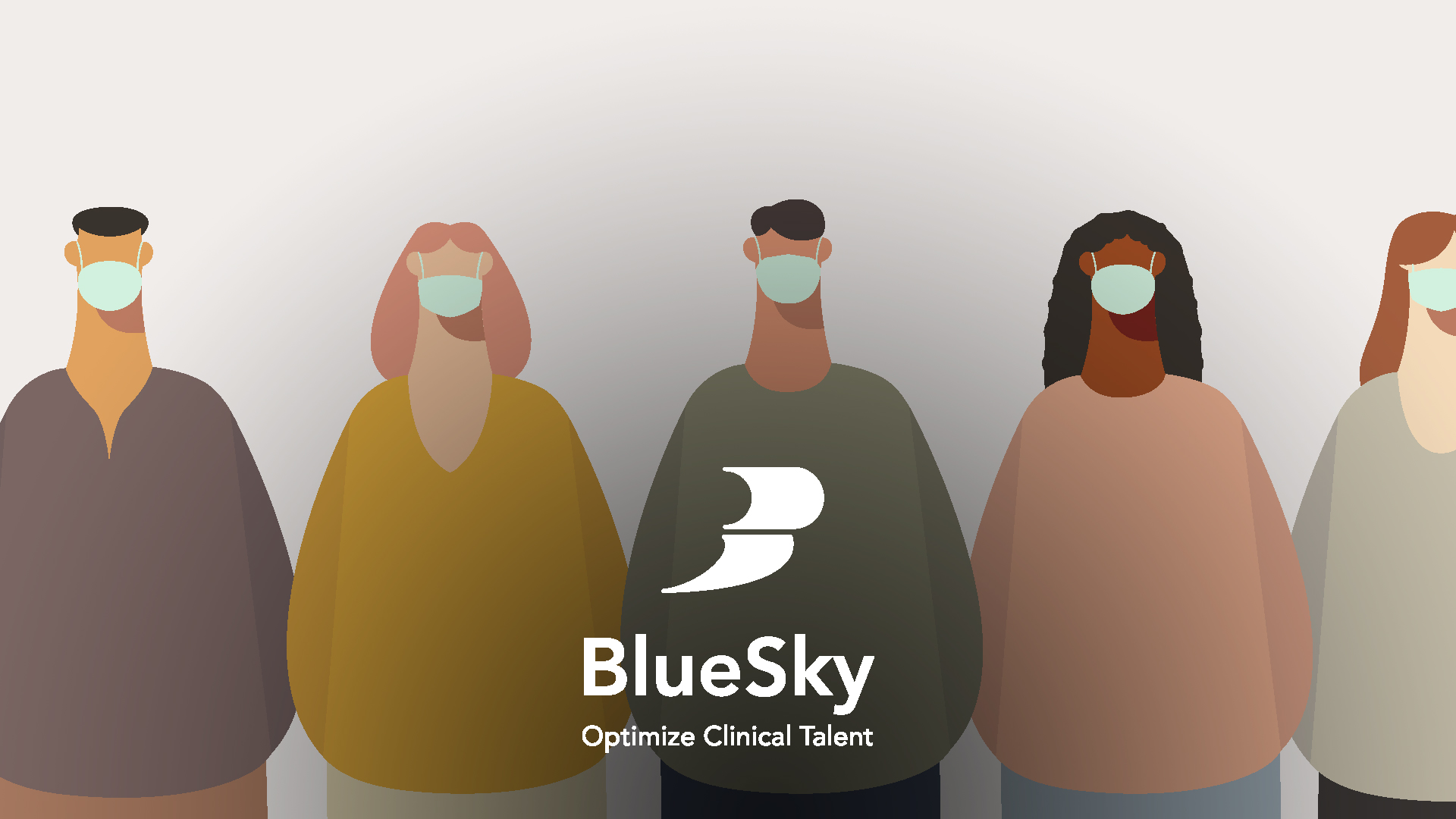 Nurse Staffing: Why today is different than in the “Great Recession”

IT'S A CENSUS YEAR FOR THE US. As hospitals stretch to meet the growing demand for census requirements, it is instructive to take a long-term view of the impact on the healthcare-staffing segment of the industry. History is usually helpful in predictive analysis. An example of this is the historic modeling techniques that trading systems utilize to predict what commodities are going to do in the future. Everything from what the temperature and humidity were on a particular day 30 years ago is utilized in those complicated algorithms. With a historic modeling technique, we can see just why today's nurse staffing industry is NOT like the "Great Recession."

The most recent disruption in the markets occurred in 2007-2009, coined the “great recession”. The primary reason for the recession was the failure of the subprime home mortgages across the country. This led to unemployment rates reaching 10% (compare to 14.7% unemployment in April 2020) as companies laid-off workers across most industries. By 2010, Medical Staffing Network, one of the largest healthcare staffing agencies had filed for Chapter 11 bankruptcy. The company was sold to its first-lien lenders.

During that same time period, the national economy lost 7,257,090 jobs while the nursing profession added 186,680 jobs. How can a healthcare staffing firm be pushed to bankruptcy when the very market they are serving is growing?

It would seem to follow that despite employee layoffs and economic turmoil, the delivery of healthcare could not be affected so easily. This indicates that the staffing agency is not an imperative piece of the actual provision of healthcare. What else contributes to the conclusion that healthcare staffing agencies are not as critical for the healthcare industry as a whole?

Three factors in play nearly wiped out the healthcare staffing industry in 2007-2010.

This brings us to the current healthcare staffing market that has exploded, due to the COVID-19 virus propagation across the country.

There will be three factors that could change the healthcare staffing industry forever, now.

Two of these will be far-reaching and positive for the industry, but one could re-create the crisis for staffing firms from the 2007 to 2010 period.